Princesse Marina de Bourbon is a French perfume house founded by Marina Gacry, whose husband is Prince André of Bourbon-Parma, a member of the ancient Bourbon of Parma Dynasty whose members ruled over France, Navarre, the Kingdom of Naples, the Duchy of Parma and still to this day over the throne of Spain.

Princesse Marina De Bourbons’ the earliest edition was created in 1994 and the newest is from 2019. The nose who worked on the fragrances is Philippine Courtière. 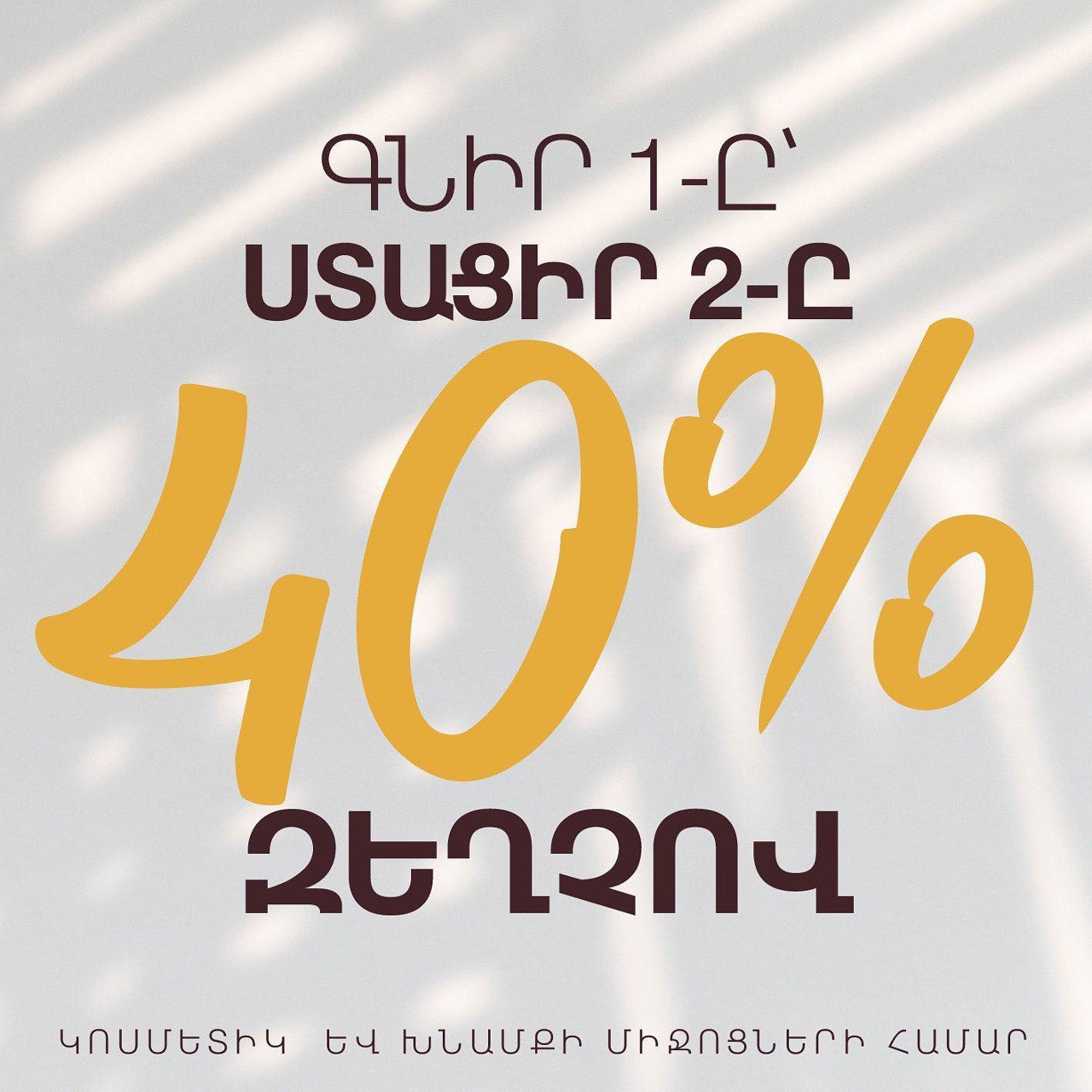